It’s been a tough couple of weeks, huh?

When we hear news about mass shootings, it’s shocking and disturbing for everyone but particularly scary for parents. I’m from Texas, where the latest incident in El Paso happened. I also live near Santa Fe, where a school shooting occurred 15 months ago.

A friend of mine lives near Santa Fe High School. Her husband is an EMT and was on the first ambulance to respond at the scene.  When a terrible event like this shakes a community, it affects everybody. Children, even little babies, notice. They see that adults are upset and scared, they feel the tension, stress and grief. They know something’s wrong.

They have 3 young children, aged 9, 5 and 2 at the time of the shooting. They spoke honestly with their children about what happened but used language suitable for their ages so they understood what happened but didn’t know all of the details. They put it like this, “A person who made a bad choice went into the high school and hurt people. Because of the shooter’s bad choice, some kids died and so did some teachers.”  This simple explanation gave enough information to help them understand what was going on but not more than they were able to comprehend. Of course, the older child had a different level of understanding and responded appropriately, but the younger two children were able to manage with just that and were proud that their daddy was a helper for the people who were hurt.

One of the basic tenets of early childhood is children’s need for safety. And through their words, actions and sensitive response, these parents communicated to their children that they were safe.

When we respond sensitively to children’s distress, which is communicated through behavior and emotional outbursts, they feel safe. Your responsiveness communicates that you’re there to help and their world is secure.

The adults in a child’s world must protect them from too much information and from too much emotion that they can’t understand or process.
The American Academy of Pediatrics encourages parents to filter information about crisis events and present it in a way that children can accommodate, adjust to and cope with. Children as young as 4 years will be aware of a major crisis event. It’s best if they hear about it from you as opposed to seeing it on tv, online or from another child. Young children need accurate information, but only as much as they can handle without causing them to feel unsafe in their own world. 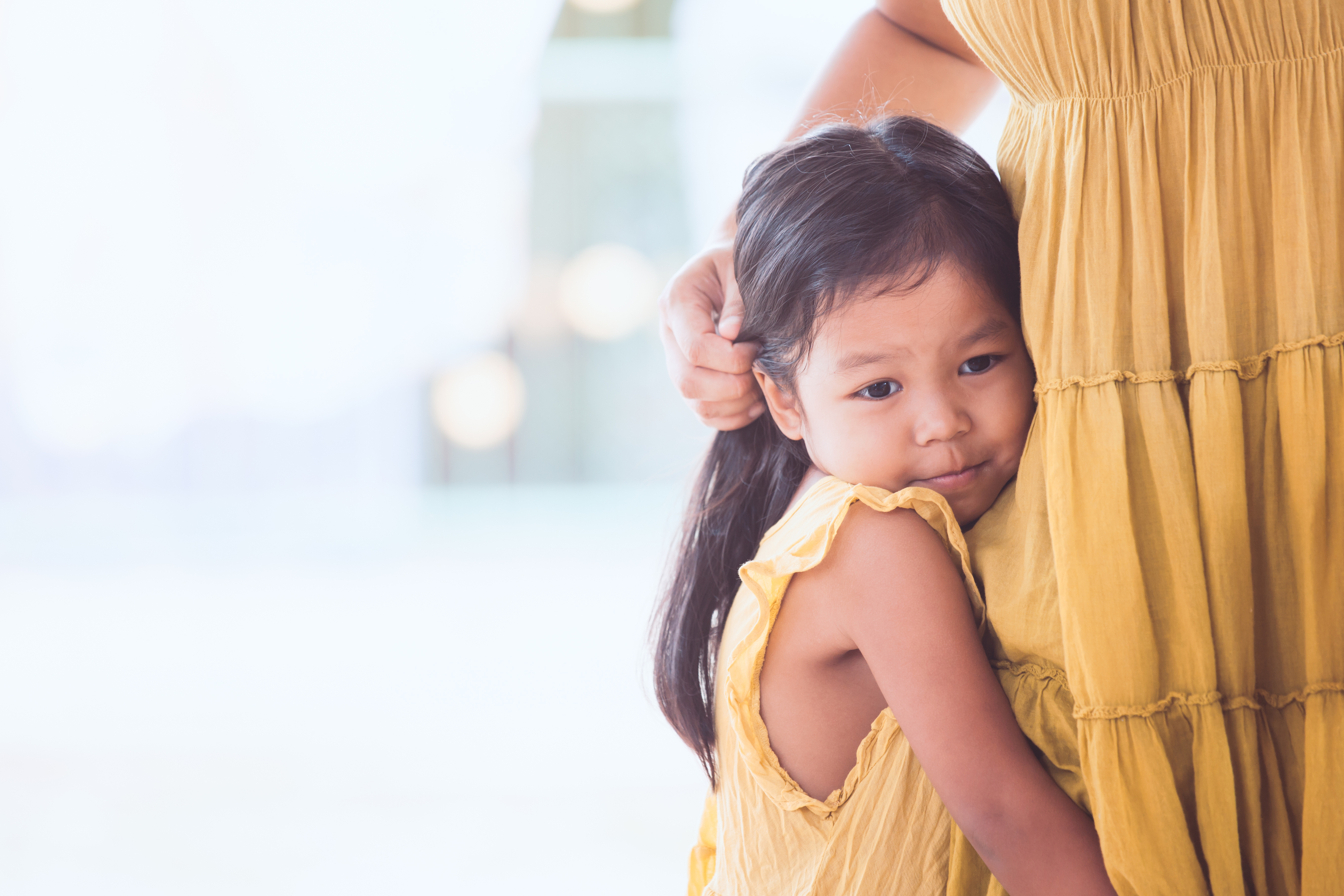 If your child asks you a question you’re not sure how to answer, respond with, “What do you think happened?” This will give you an idea of what they’ve heard or seen to cause them to ask. Based on their response, give an accurate, truthful answer that doesn’t include scary details that could instill fear. A helpful way to do this is to think of a one-sentence story that describes what happened. This short explanation will satisfy curiosity most of the time but can also provide an opening to a conversation that will help your child understand, in a way that they can, why people around them are upset. 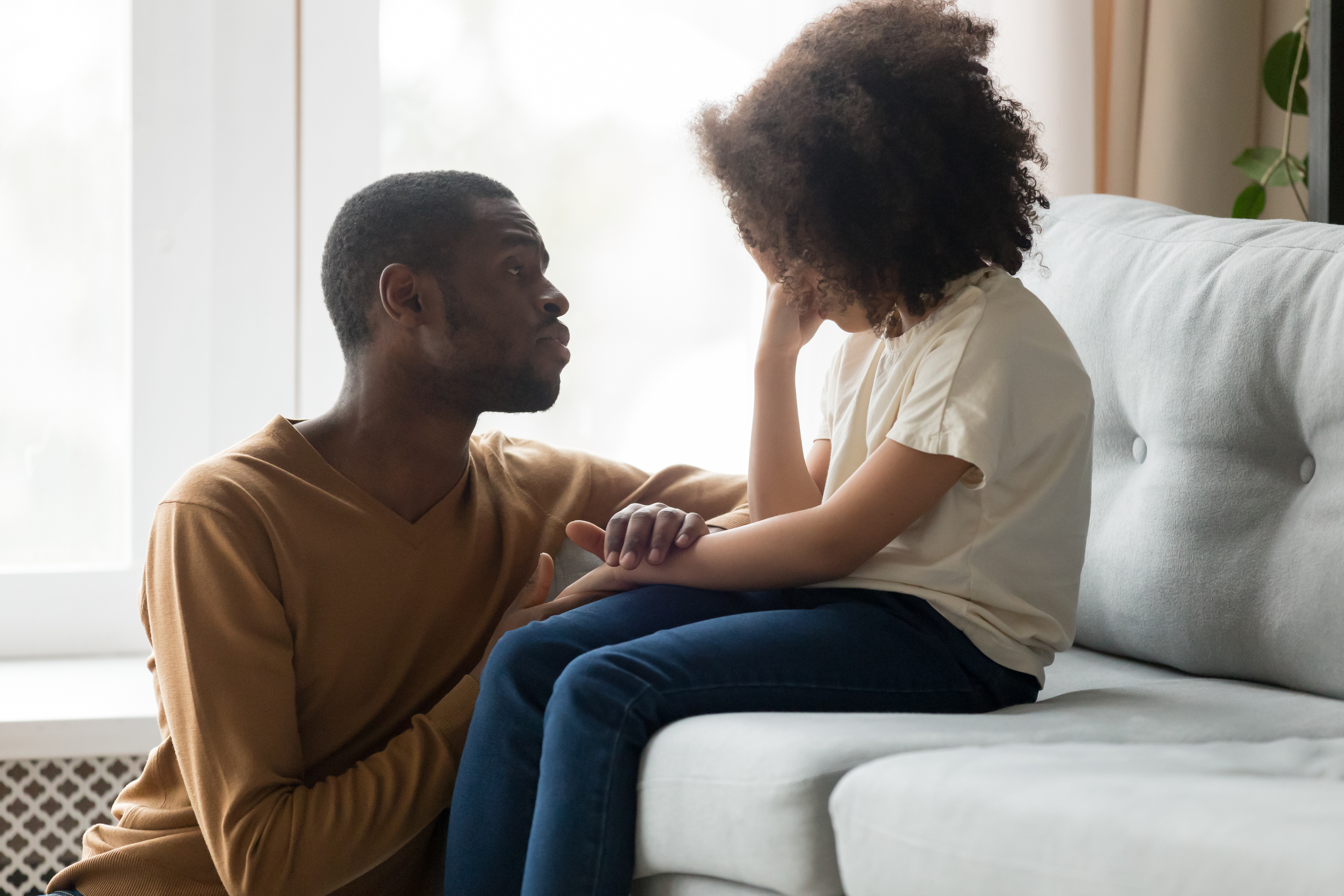 These simple explanations communicate that you understand their worry and will provide emotional and physical safety.

Examples of things NOT to say because they plant fear in children’s minds:

All development occurs within the context of relationship.

So when children are exposed to traumatic events or adults reacting to crisis, they look to you to help interpret what’s going on.  It’s important to communicate with empathy and do what’s needed to restore a sense of trust and safety. This enables them to develop resilience, which is the ability to cope with stress or adversity. Resilience is not something that children are born with – it’s a skill that develops as children grow. 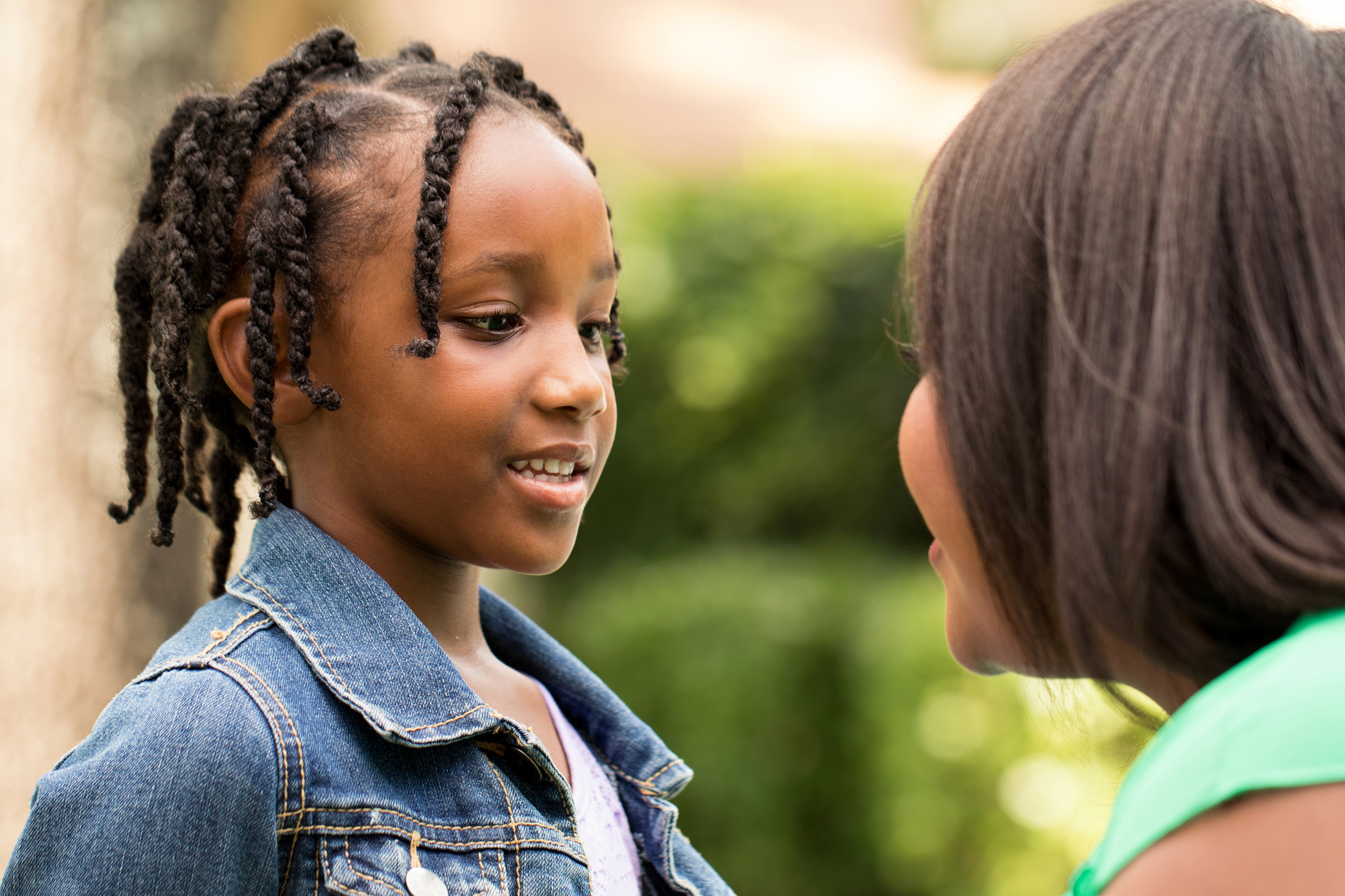 So what are some ways that parents can be resilient when we’re fearful of the unknown?

I think one way is to have some one-sentence stories to tell ourselves too. Because when we’ve prepared ourselves mentally and rehearsed how we’re going to be in crisis, we’re more apt to respond with confidence if it happens.

Here are some phrases to say to yourself when fearful thoughts come into your mind:

Our best defense for keeping our children safe in an uncertain world is to be kind and loving to our neighbors, to model tolerance, acceptance and empathy to all we meet, to approach people with trust first and to choose not to live in fear. This is how we make the world a better place.

You are exactly what YOUR child needs. You are their protector.